Corporations ship out conflicting messages concerning the TikTok deal, Microsoft acquires a gaming big and the WeChat ban is briefly blocked. That is your Day by day Crunch for September 21, 2020.

The large story: This TikTok deal is fairly complicated

This retains getting extra complicated. Apparently TikTok’s mum or dad firm ByteDance has reached a deal with Walmart and Oracle that may permit the Chinese language social media app to proceed working in america, and the deal has been authorized by Donald Trump. Nevertheless it’s exhausting to inform precisely what this settlement entails.

ByteDance mentioned it could retain 80% management of TikTok, whereas promoting 20% of the corporate to Walmart and Oracle as “industrial companion” and “trusted know-how companion,” respectively. Nevertheless, Oracle launched a seemingly conflicting assertion, claiming that People can have majority possession and “ByteDance can have no possession in TikTok World.”

So what’s occurring right here? We’re attempting to determine it out.

Nikola’s chairman steps down, stock crashes following allegations of fraud — This comes within the wake of a report from a famous short-seller accusing the electrical truck firm of fraud.

A meeting room of one’s own: Three VCs discuss breaking out of big firms to start their own gigs — We talked to Assemble Capital’s Dayna Grayson, Renegade Companions’ Renata Quintini and Plexo Capital’s Lo Toney.

Recommendation and evaluation from Additional Crunch

Edtech investors are panning for gold — At Disrupt, traders instructed us how they separate the gold from the mud.

Despite slowdowns, pandemic accelerates shifts in hardware manufacturing — China continues to be the dominant world pressure, however the worth of labor and political uncertainty has led many corporations to start trying elsewhere.

(Reminder: Additional Crunch is our subscription membership program, which goals to democratize details about startups. You can sign up here.)

Ireland’s data watchdog slammed for letting adtech carry on ‘biggest breach of all time’ — The Irish Council for Civil Liberties is placing extra stress on the nation’s information watchdog to take enforcement motion.

Pandemic accelerated cord cutting, making 2020 the worst-ever year for pay TV — In response to new analysis from eMarketer, the cable, satellite tv for pc and telecom TV trade is on monitor to lose essentially the most subscribers ever.

The Day by day Crunch is TechCrunch’s roundup of our greatest and most necessary tales. In the event you’d prefer to get this delivered to your inbox daily at round 3pm Pacific, you may subscribe here. 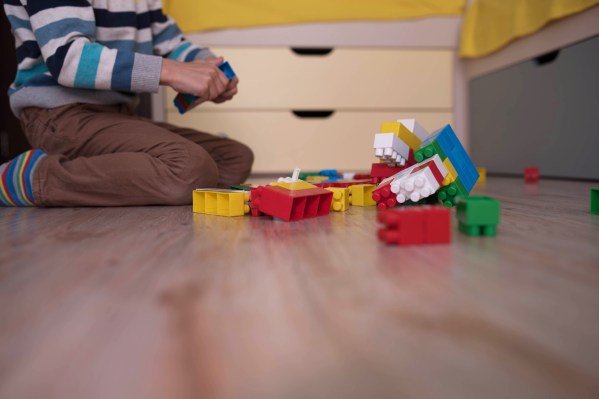 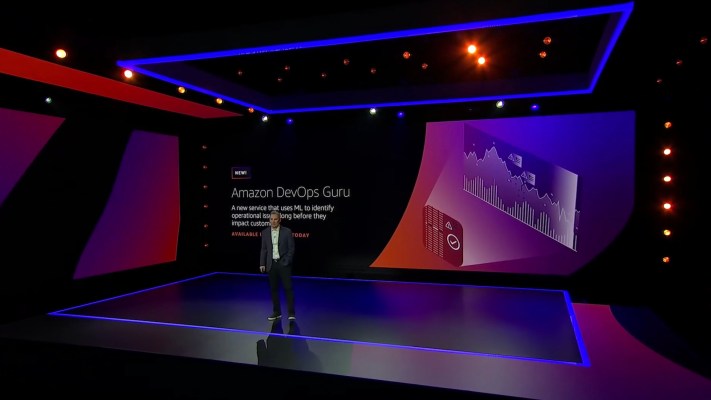